In May 2016, hundreds of protestors in the Tibetan town of Tagong covered the streets of their town with a mass of dead fish. The fish had been found floating on the surface of the Liqi river, where a chemical leak from a nearby lithium mine had a disastrous effect on the local ecosystem. The protest was designed to draw attention to one of the world’s most pressing environmental problems, one that is only now beginning to attract some attention as the global demand for lithium has skyrocketed.

Lithium mining can be dangerous to the environment, although it doesn’t necessarily have to be. The main problem, besides the effects of toxic effluence on aquatic eco-systems, is that the process requires using substantial amounts of water. Indeed, in areas where lithium is mined, droughts have been known to occur. The connection here is, however, far from conclusive, but there is no doubt that lithium mining has the potential to be dangerous. And that’s a danger that is only becomes more pressing as the demand for lithium increases.

The sad irony of this is that this increased demand for lithium is the result of advancements in technology that have mainly been driven by concern for the environment. We’re talking here about batteries, and specifically the lithium-ion and lithium-polymer batteries first developed in the early nineties, and which are now an essential component of many new ‘green’ technologies. Foremost among these technologies has been the development and eventual mass roll-out of electric vehicles. Most car companies have now, under mounting environmental pressure, committed to scrapping production of gas-powered vehicles by around the 2030s. This means that, before very long, the number of electric vehicles – each requiring a very large (although also very efficient) multi-cell lithium-ion battery – will be huge. As we move towards a future of electric cars, there’s going to be a whole load of lithium required to make enough batteries.

Now, this isn’t for a second to say that the rise of the electric vehicle, on balance, has not been a good thing. Whatever the dangers of lithium mining (and we’re still working out precisely what those are) the elimination of the CO2 exhaust fumes from vehicles is sure to make a significant dent in global emissions.

Increased Battery Efficiency as a Solution

As strange as it may seem, it could be that reducing the production of lithium-ion batteries is not the way forward (they are the power source for so much green technology after all) but that producing more efficient batteries is instead the solution. Pale Blue Earth, a company out of Park City, Utah, have, for example, produced USB rechargeable batteries with massively increased efficiency, offering up to a thousand full charge cycles before having to be replaced. These batteries are of course household products (and not those used for cars), but by investing in such technology, the need to be constantly producing new batteries to power other areas of life can be cut. This thereby reduces the global demand for lithium and conserves what we have for the car batteries that will almost certainly be required in abundance into the future.

And the same principle can be extended to those same car batteries. Make them more efficient and increase their longevity and they will need to be replaced far less often. This will in turn reduce the global lithium demand.

However much the adverse effects of lithium mining are a definite concern, li-ion and lithium-polymer batteries are not the enemy. In fact, they could just be the solution. 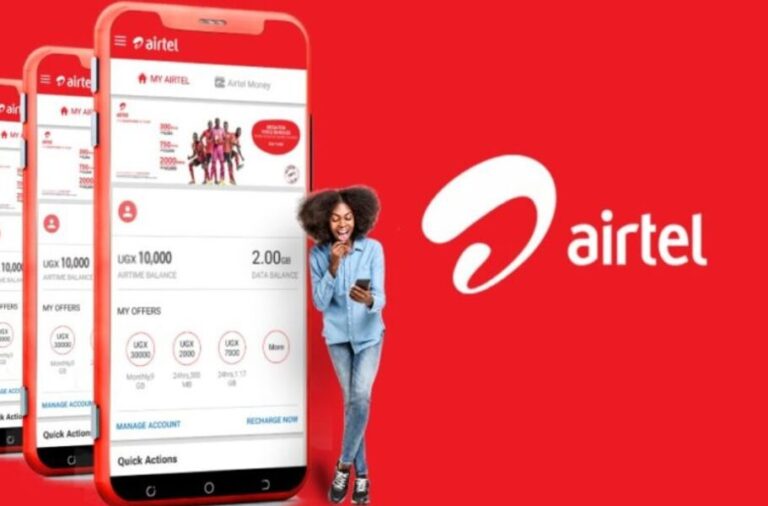 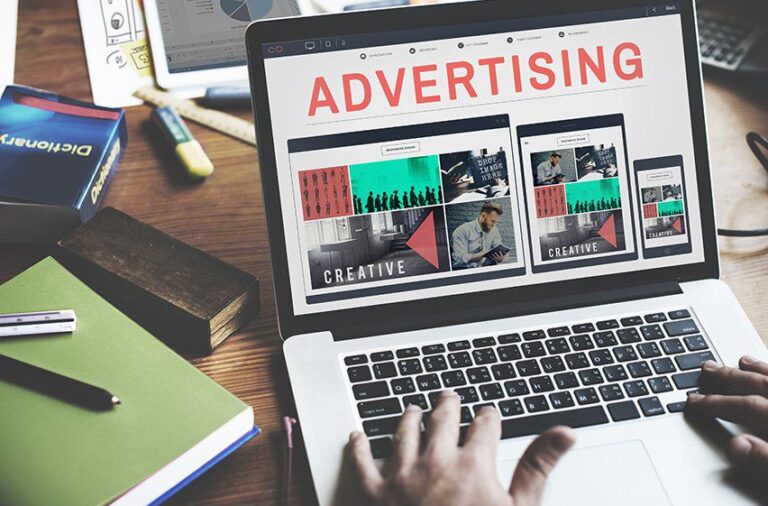 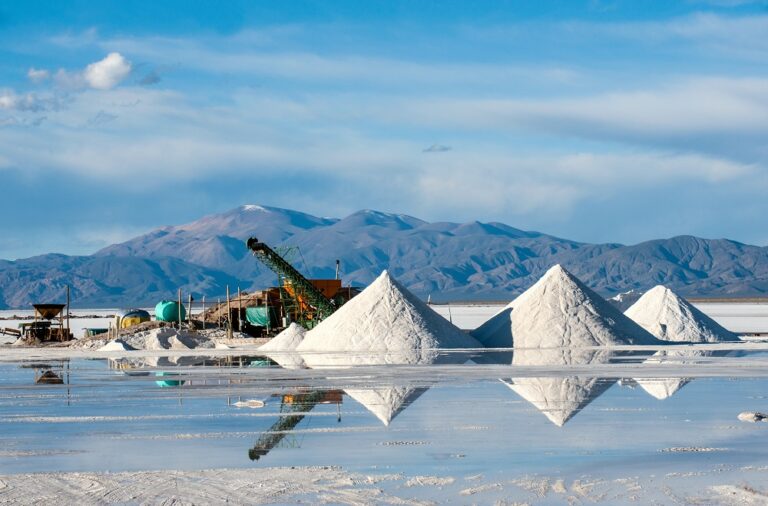 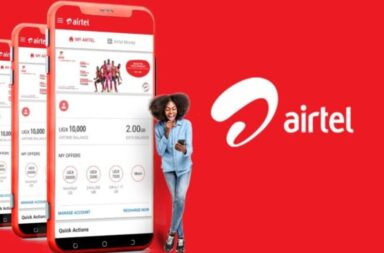 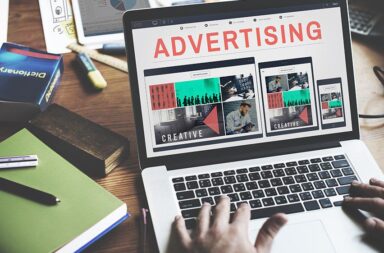 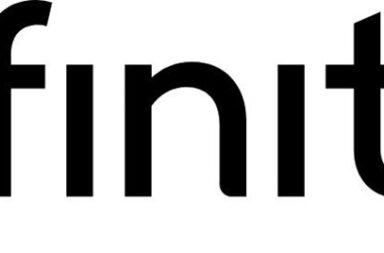