Locked phones are usually sold by a specific wireless carrier. Wherever you live, there are usually a few different providers to choose from. A locked phone means it’s locked to one provider, so you can only keep service with the provider you bought your smartphone from. This limits your options for phone plans, upgrades, travel, and much more.

A phone that’s unlocked means that you are not locked in with a specific provider. This also means that you can connect and switch between service providers as you please. This is especially good for those who travel and want to avoid roaming charges. Unlocked phones present many more benefits as well, including eliminating many limitations.

Downsides of Choosing a Locked Phone

Benefits of Choosing an Unlocked Phone 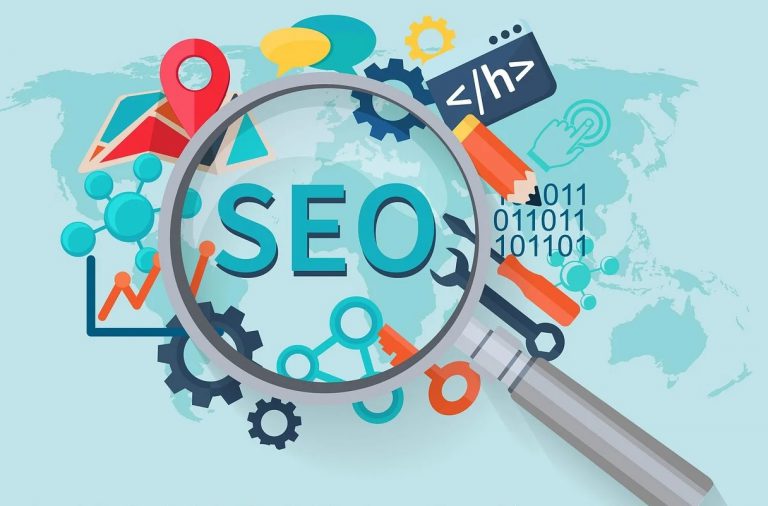 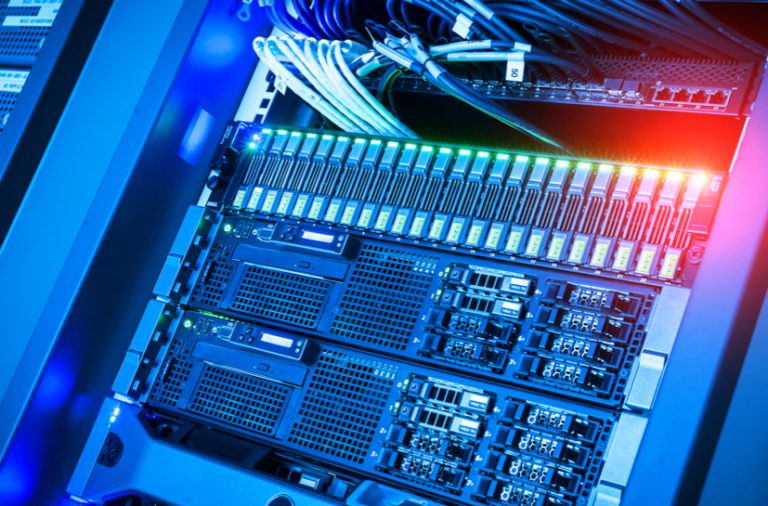 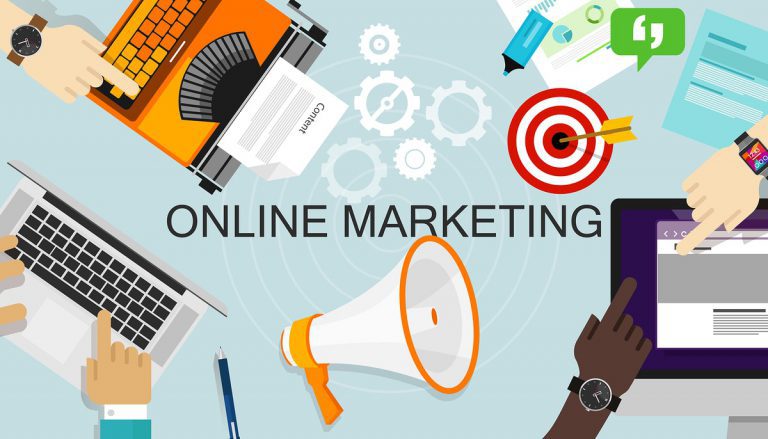 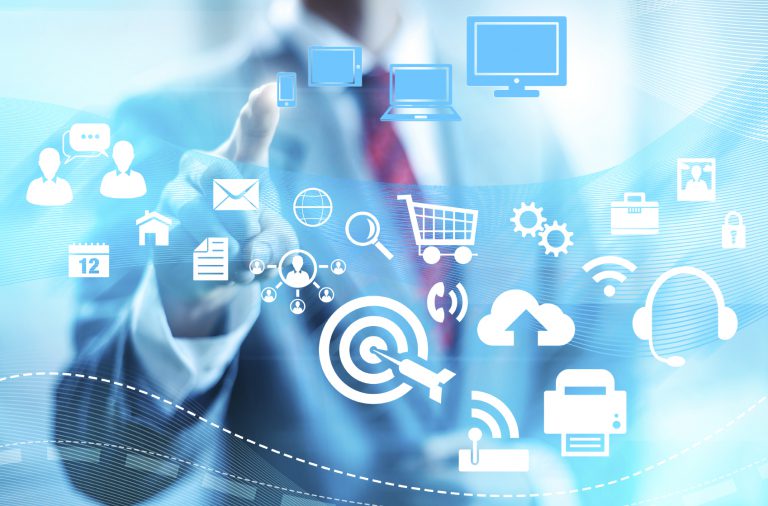 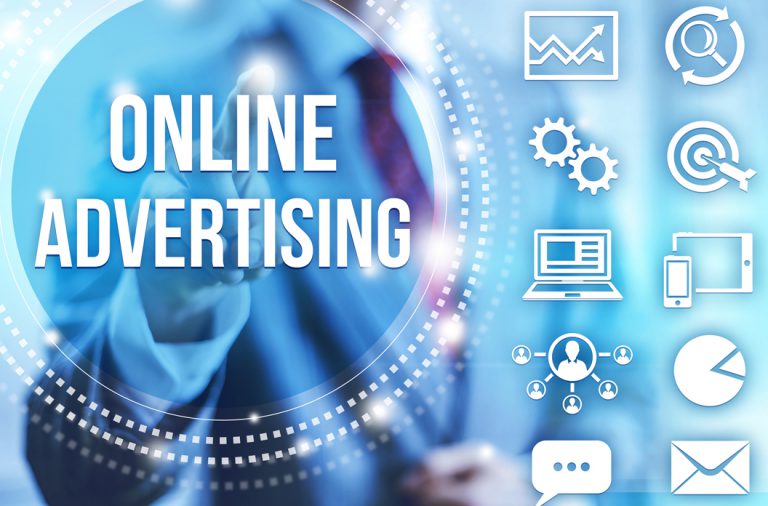 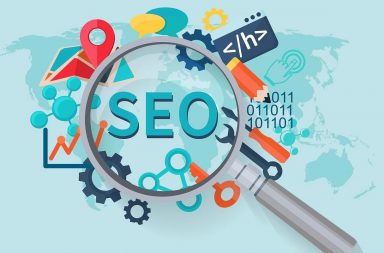 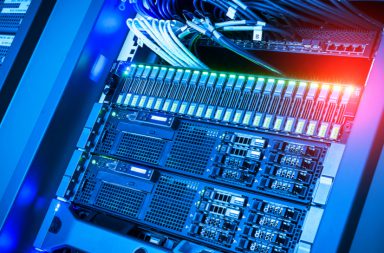 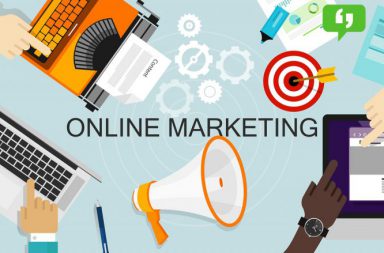 What are the benefits of using SEO services?